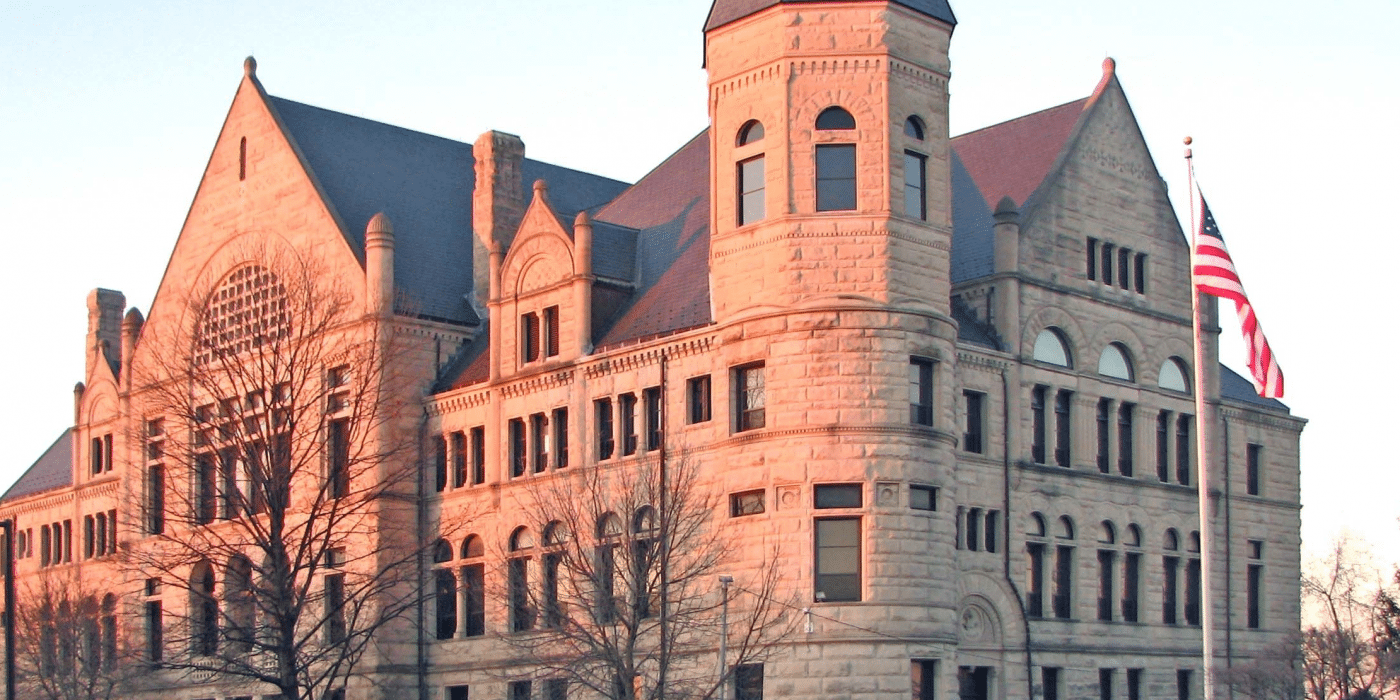 Wayne County is a county located in the U.S. state of Indiana. The county seat is Richmond. Wayne County was formed in 1811. It was named for Gen. “Mad” Anthony Wayne, who was an officer during the Revolutionary War. Wayne is mainly remembered for his service in the 1790s in the Northwest Indian War, which included many actions in Indiana and Ohio.

Wayne County residents
who are employed.