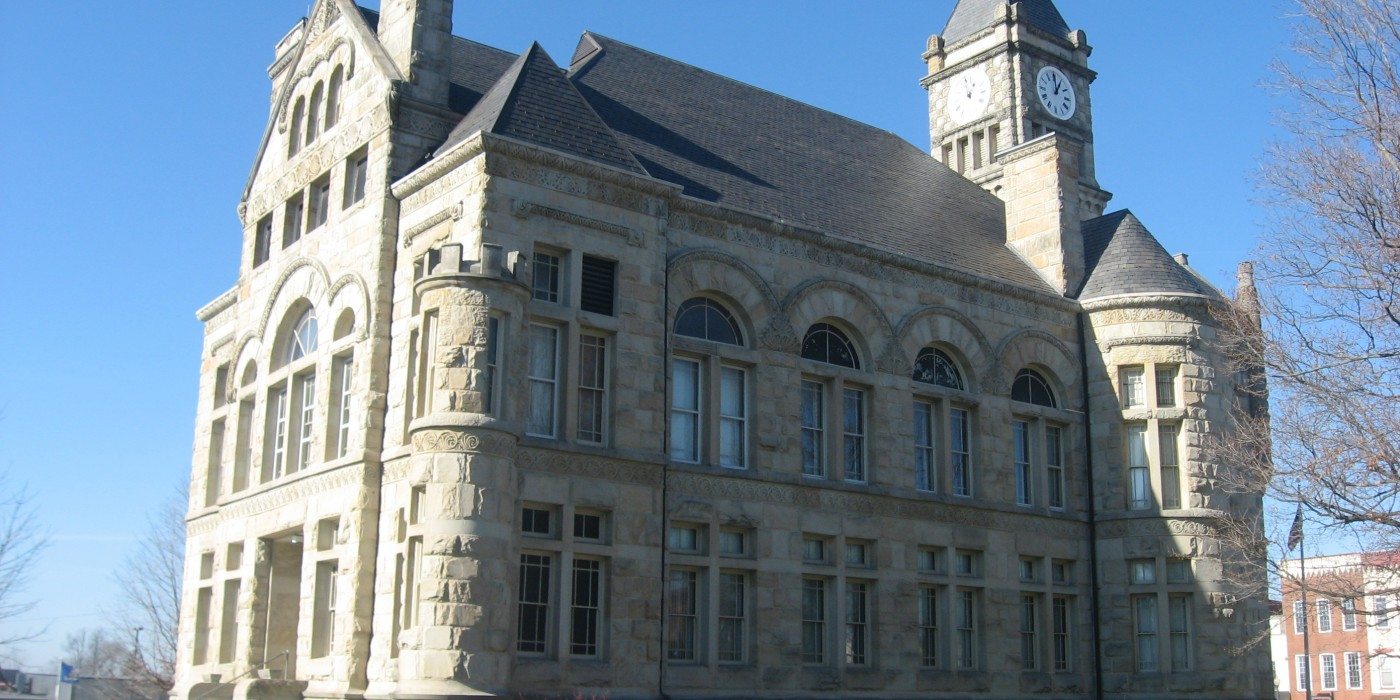 Union County was formed in 1821. It was so named because it is the product of a union of parts of Fayette, Franklin and Wayne counties. The first settlers were from Laurens District, South Carolina. John Templeton was the first settler to enter land at the Cincinnati land office in what would become Harmony Township, Union County Indiana. The first county seat was Brownsville, a small town located on the East Fork of the Whitewater River. The seat was moved in 1824 to Liberty, a central location. The primary industry of Union County was and is farming.

Union County residents
who are employed.