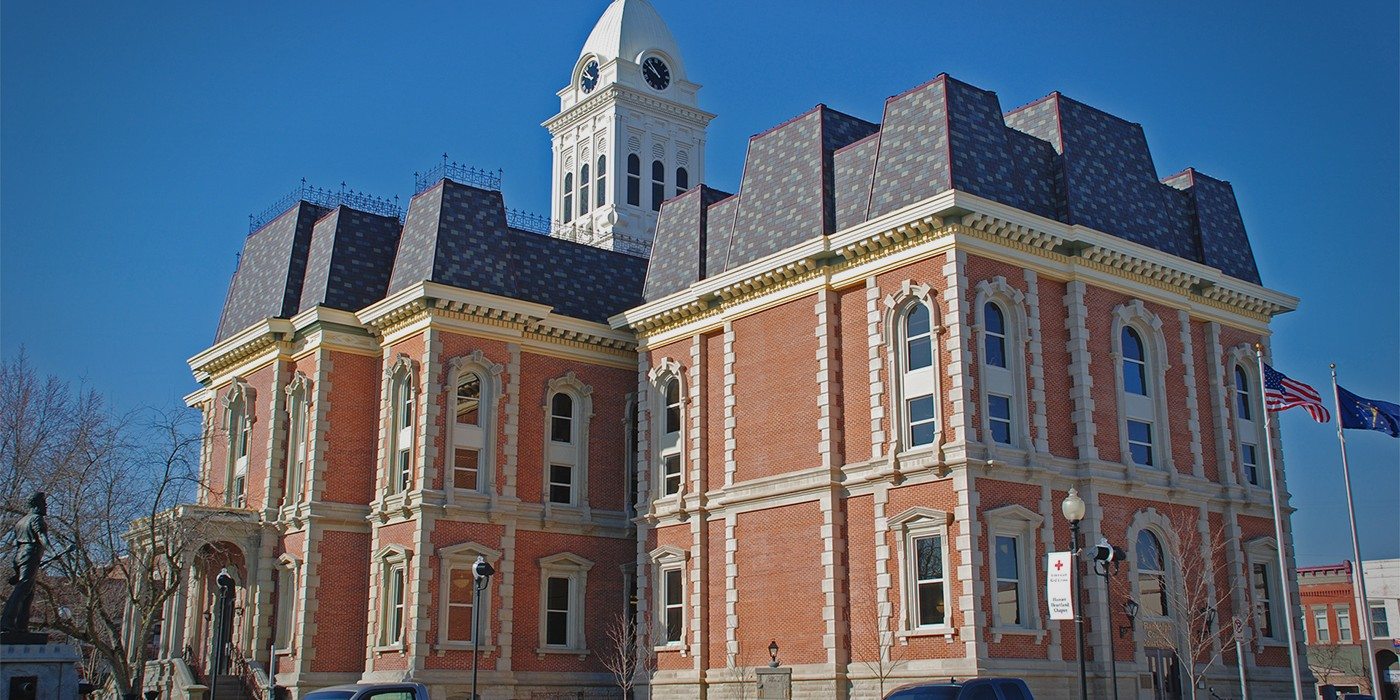 Randolph County is a county located in the U.S. State of Indiana. The county seat is Winchester. The Indiana General Assembly authorized the formation of Randolph County from Wayne County in January 1818 to take effect in August 1818. The county was almost certainly named for Randolph County, North Carolina, where the area’s first settlers came from. That county was named for Peyton Randolph, the first President of the Continental Congress under the Articles of Confederation.

Randolph County residents
who are employed.