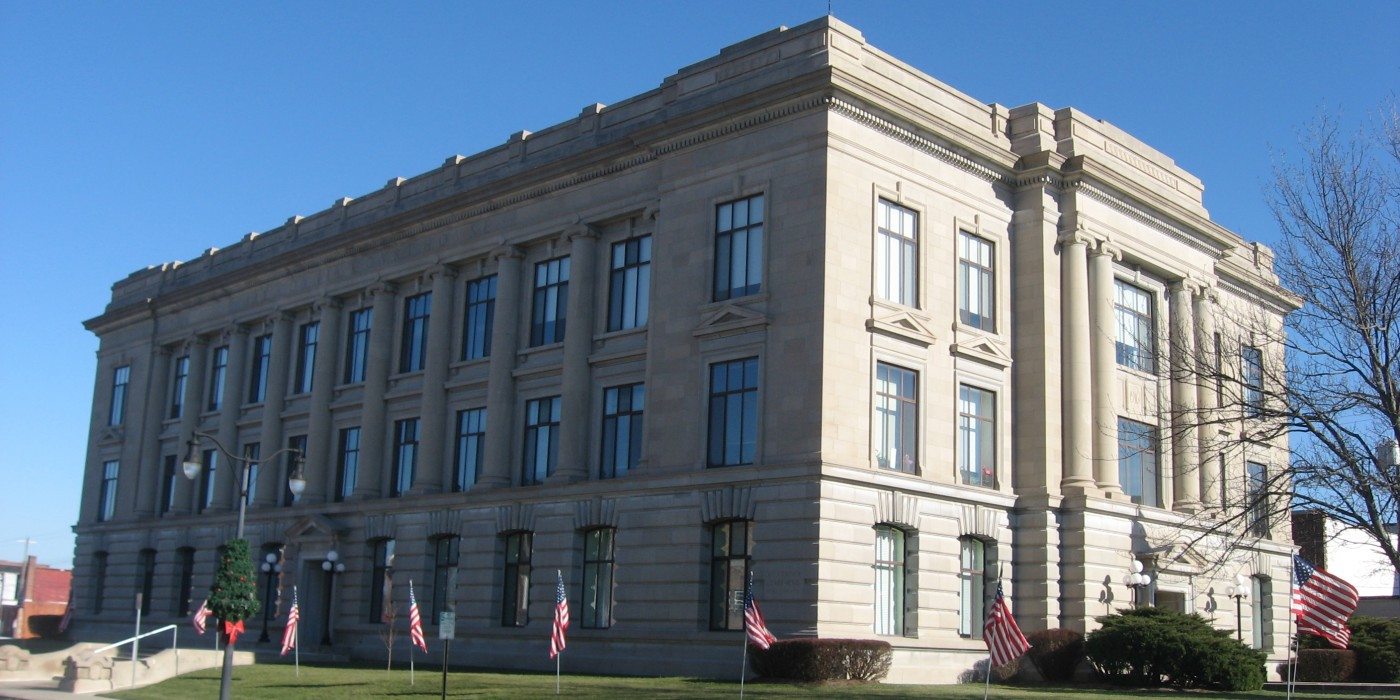 Jay County is a county located in the U.S. State of Indiana. The county seat is Portland. Jay County was formed in 1836. It is the only county in the United States named for John Jay, co-author of The Federalist Papers, Secretary of Foreign Affairs under the Articles of Confederation, and first Chief Justice of the United States. John Jay died in 1829.

Jay County residents
who are employed.