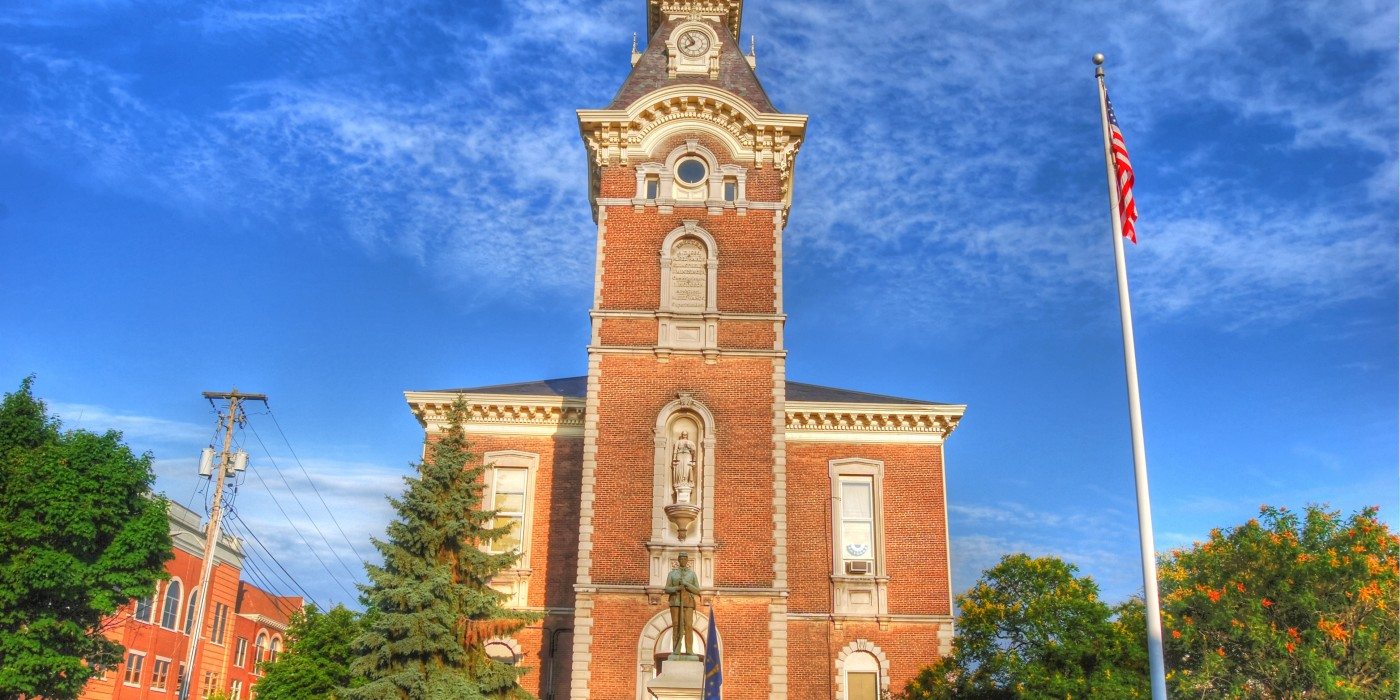 Henry County was named in honor of the Virginia patriot, Patrick Henry. It was created on December 31, 1821, from the Delaware New Purchase but was officially organized June 1, 1822. The county seat is New Castle. Henry County was also the birthplace of the famous inventor, Wilbur Wright, who was born here April 16, 1867.

Henry County residents
who are employed.